The Federal Communications Commission (FCC) licensing standards can be tough to understand. Anyone can get two or more commercial two way radios of a certain type, but the FCC requires two way radio users to have two-way radio licenses if the types of two way radios they intend to use are over a certain wattage, and if their use is intended for professional, commercial, or other use determined by the FCC. So knowledge of FCC licenses for portable two way radios is crucial for proper two-way radio operation. 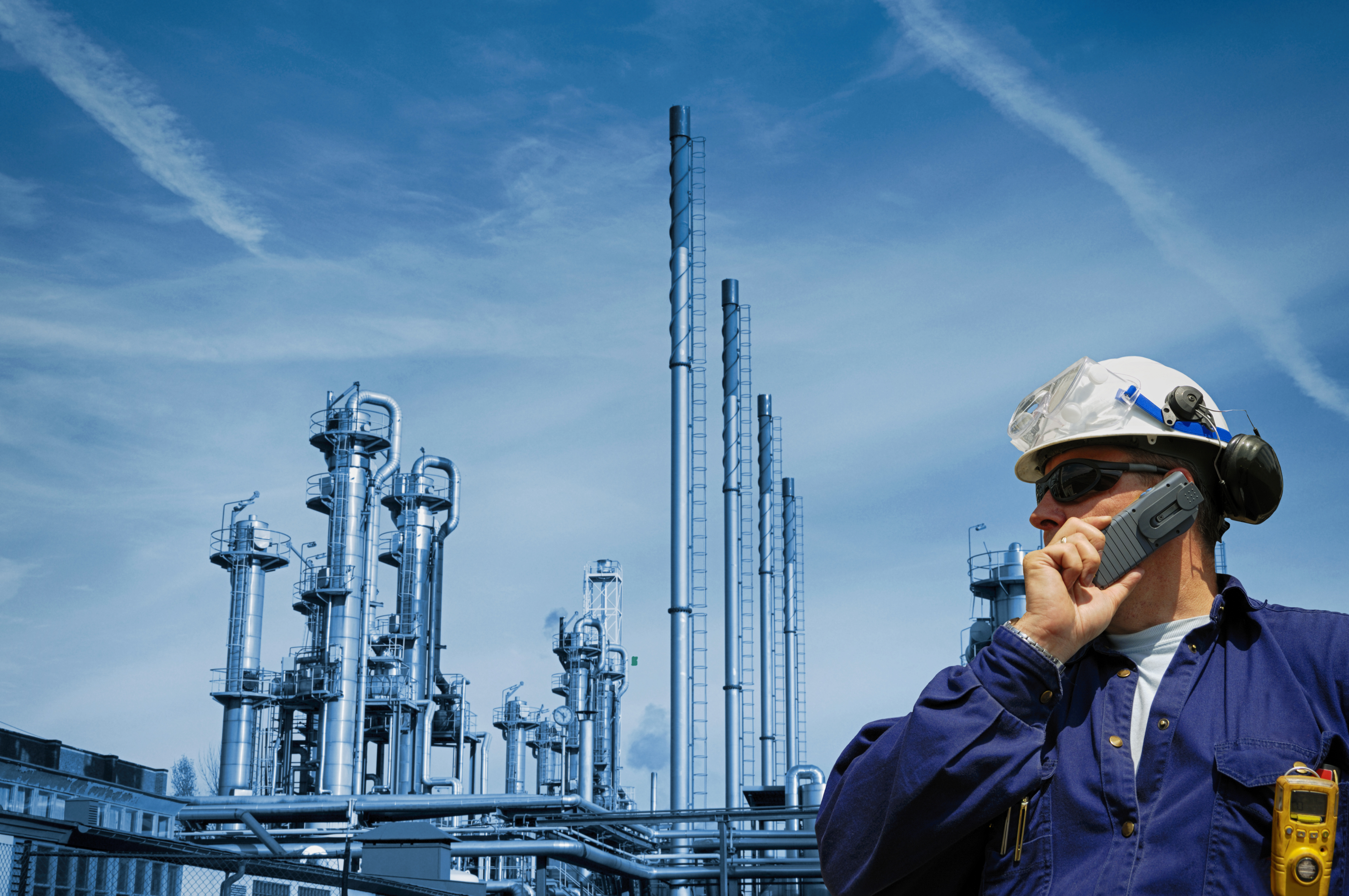 There are six criteria by which the FCC determines whether or not it will require users of two way radios to be licensed. They are:

Those who intend to use walkie talkies for private, recreational use may not need to obtain an FCC license. However, if you’re using a public radio without a two way radio licensing, you could be fined. Fines have been handed out to major hotel chain operators as high as $25,000 to $50,000. But as we will see, the cost of the license is always cheaper than the fines and penalties imposed by the federal government.

What is an FCC Two Way Radio License?

Every major company in the United States uses a two way radio system. Radio repeaters in the United States need to have their own FCC license. These can be obtained in one of two ways; the applicant can go to the FCC and apply for a license via a third-party representing the FCC, or the applicant can go to their local radio shop for help obtaining a license. The license demonstrates that the holder is registered as a professional or enterprise-grade user of professional two way radios and is compliant with commercial regulations for two way radios and other two way radio regulations.

Do I Need an FCC License?

The big question is, are you buying a commercial grade two way radio? If so, you need an FCC license.

Most radios have a default frequency in them. However, if you buy a radio that utilizes a commercial-strength frequency you are breaking the law if you do not obtain the requisite license. So, just because a radio comes with a certain frequency does not mean you aren’t required to get a license for it. As a customer, a good rule of thumb is to ask whether or not you need a license anytime you buy a radio from a dealer other than a retail store. Retail stores tend to sell license-free radios because they’re cheaper, and are low-wattage. 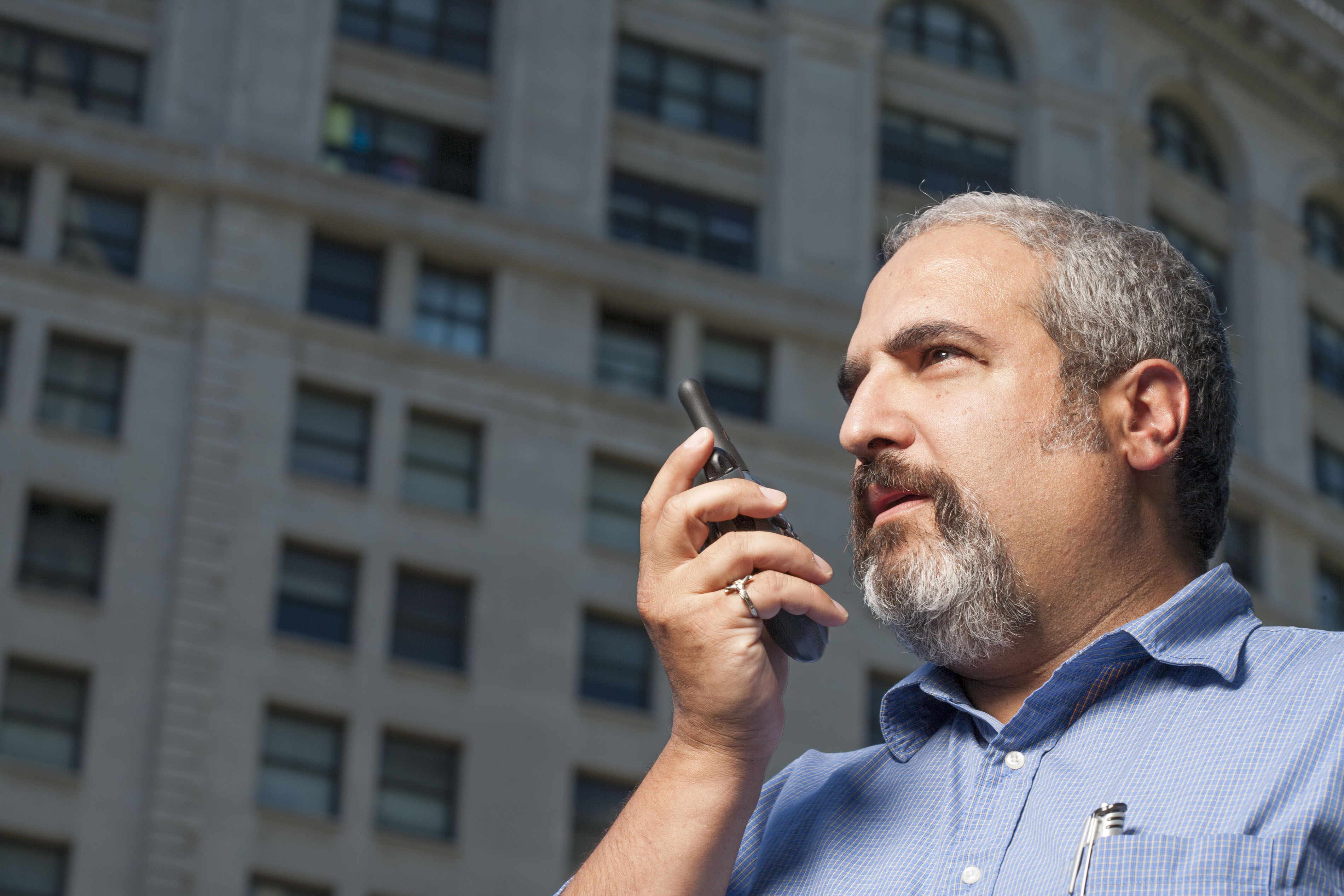 How Much Does an FCC License Cost?

The average license on two way radios for business use costs approximately $600. With a repeater, it could cost as much as $750 to $800. These licenses are good for 10 years.

In the final analysis, buying the license is much cheaper than paying the fine. That’s all most people need to hear to realize that they need a license.

In the end, it comes down to whether or not you are operating a corporation or a public company. For any organization that needs radios for business use, your best bet is to and follow the rules. The way the FCC would put it, “If you have a two-way radio for commercial use, you should have a license for it.” Otherwise, you risk getting fined, and as we have already established- it’s not worth it.

To learn more about two-way radios for private and commercial use, contact the professionals at Altech Radio.